…but so much cuter… 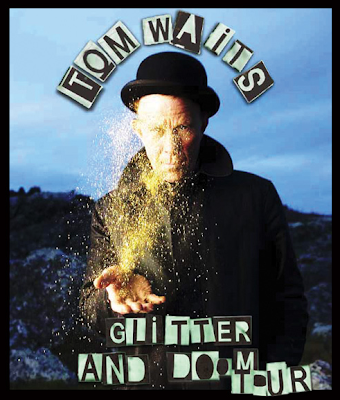 Ahhhhh happiness. We got tickets – and for the last show of this teeny tiny tour. Fox Theatre in Atlanta looks pretty nice too! Ah, glad to be in the south.

Saw this floating around the world wide webernets and since I love to procrastinate and pay for it later….

What about your collection?

Going to try to post some recent photos sometime within the next few days. Actually will try to write a bit too but that’s been a dead end lately. Web design is the only thing I’ve been doing lately. Okay, also watching Lost & Gray’s Anatomy on the computer.

For now though, check this out:

“When The President Talks To God”

When the president talks to God
I wonder which one plays the better cop
We should find some jobs. the ghetto’s broke
No, they’re lazy, George, I say we don’t
Just give ‘em more liquor stores and dirty coke
That’s what God recommends

I’m on another Beth Orton kick. I heard her live on Sirius Disorder yesterday and her voice just blew me away on the few songs she sang in the studio. Especially Shopping Trolley from her latest album. So Beth is on repeat on my computer. I think I’ll just listen to her all day.